Our abilities to collect customer insight in offline stores still lags behind all that e-commerce can offer, but a Brazilian start-up is garnering support for its facial-recognition product to identify demographics.

Brazilian digital startup GeekSys has developed facial recognition software that it says enables retailers to create qualitative and quantitative insights on their customers.

According to the GeekSys team the software, named AdBoxSense, can recognize gender, age, ethnicity as well as gauge mood through facial expressions at point of sale.

CEO Luiz Vitor Martinez says he started the project with the aim of enabling retailers to better understand their audience.

AdBoxSense is supported by USB, webcam or fully embedded cameras. A cloud-based, mobile or desktop compatible dashboard is used to manage and then visualize data.

Martinez affirms that privacy invasion is not an issue as the software doesn’t store video footage on clients - merely collects data that is not tied to images of people.

AdBoxSense is not only valid for retailers - Martinez cites other possible uses, such as airport check-ins. However, according to Martinez, the GeekSys team has faced great difficulties in convincing the market of the potential of AdBoxSense.

He says that, in general, the retailer does not know what to do with such information: "The culture of retail (in Brazil) is still not very analytical."

Analysis of customer traffic inside physical stores is one of Geeksys’ big bets. It allows retailers, independent consultants and the well stablished retail consultancies to have access to a tool which offers a new and accurate view of customer behavior.

Some of the most valuable and interesting insights the Heatmaper can offer is the identification of areas of more or less traffic inside the store. Check out the following example to get to know how to use this insight in favour of the business.

In the heatmap above, it is noticeable the aisle on the right (highlighted in green) haven’t had customer activity. This insight is valuable because it allows to identify a possible cause for bad product performance and also deduce that the aisle is not the most appropriate place for a promotional action.

"The greater the customer traffic in a specific area of the store, the more exposed will the products be and the more attractive will the area be for conducting promocional activities".

In this case, if the store aims to increase sales of products displayed in the aisle with low identified traffic (restrictive factor), a possible action could use a Guerrilla marketing strategy to appeal customers, generating more product exposure and instigating the customer’s memory or his impulse.

Analysis of customer traffic inside physical stores is one of GeekSys’ big bets. It allows retailers, independent consultants and the well stablished retail consultancies to have access to a tool which offers a new and accurate view of customer behavior.

In addition to providing never seen before insights to retail stores, GeekSys’ newest analysis tool was completely developed in Brazil and arises with the ambition of conquering the world.

What are the Heatmaper’s advantages?

From product conception to choosing the best business model, all was engineered to facilitate the access to new insights and simultaneously allow our clients to keep focused on what’s most important: transforming insights into effective actions that improve the purchasing experience and increase the store’s revenue.

In order to use the Heatmaper service and generate heatmaps full of insights, simply follow these five steps:

Please watch below a short video explaining how to send your videos and vizualise the heatmaps:

How are generated the heatmaps?

The heatmaps are the result of sophisticated analysis, made by GeekSys’ own algorithms, which detect and classify the individual’s motion inside the store.

All individuals analysed have 100% guaranteed privacy because their bodies and faces are bluried or completely removed from the scenes. In addition, the videos sent to GeekSys’ servers are stored only during heatmap generation and deleted afterwards.

No image or video that allows further identification of individuals is stored.

How much investment is needed?

Heatmaper is commercialized through an exclusive credits purchase system, similar to prepaid cellphones. The prepaid credits’ model was strucutured to give greater flexibility to our clients and also ease de expansion of Heatmaper service outside of Brazil.

Currently, there are 4 credit aquisition plans available, while one of them is exclusively destined to experimentation and the others are destined for commercial aplications, check them out:

The free trial is available for testing the service. It doesn’t generate costs and can not be utilized for commercial aplications. All the other plans ("$ 250", "$ 500" e "$ 1000") aim commercial usage and allow the processing of an unlimited amount of videos, adding up to the respective credit lenghts of 50, 500 or 5000 hours.

The amount of videos that may be uploaded is unlimited for all the plans. For example, in a 50 hours plan, it would be possible to upload ten 5-hours videos or a hundred 30-minute videos or even smaller videos of various lenghts up to the 600-minute limit.

The term "retention" refers to the period during which the heatmaps are kept stored in GeekSys’ cloud servers. By saying the retention period is of 3 months, it means the heatmaps will be available for vizualization for 90 days from the moment the video was sent. In the free trial and the entrance plan (R$250 for 50horas) the retention is of 3 months, while the other plans have 6-month or 1-year retention.

But which is the relation between a detective and a shop window? 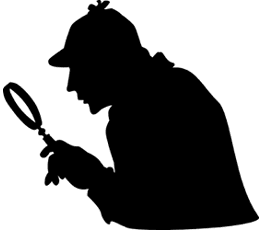 "The small details are always the most important."

- A Case of Identity

"You see, but you do not observe. The distinction is clear."

- A Scandal in Bohemia

In the mid 1980’s, an Argentinian shoe vendor known as Mr. Miguel, got inspired by the Sherlock Holmes’s tales to create a way to identify which products displayed in the shop windows were most desired by his customers. 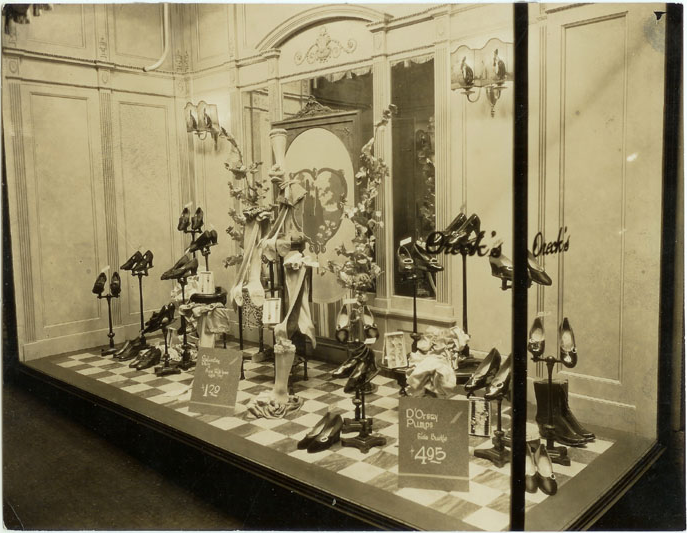 Photo of the main shop window of the shoe store Oreck’s,  in the 1980’s

The technique consisted in counting the number of fingerprints left on the shop’s windows daily. After the count, the products that were closer to the regions where there were more prints had their prices increased and the other products had their prices reduced. 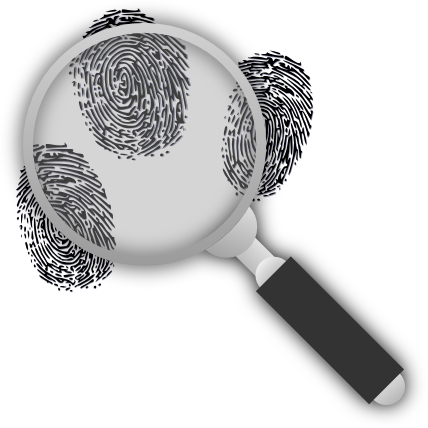 This simple but intelligent technique allowed the price adjustment as a function of the customer’s desires, leading the salesman to obtain margins up to 30% bigger than his competitors.

What are the differences between measure, metric and indicator?

This article presents the definitions of measure, metric and indicator in a simplified way and propose an analogy to ease the concept understanding.

In order to understand and fix these concepts more easily, use your imagination and create the image of an alien patient who has just arrived in a acknowledged hospital.

As it would be, the arrival of the alien to the hospital caused fear and astonishment to all the staff, but specially to the medical team on duty (?). Although that creature represents imminent danger to all, because it is a living being, the medical team decides to help that strange creature.

One of the first procedures carried by a nurse was to measure the body temperature of the alien using a regular thermometer. As he read the thermometer, the nurse shouted “My God, he is 55ºC”. The doctors quickly exchanged glances, until one of them asked: “Does anyone know which is the ideal temperature for an alien?”. All remained silent.

Chart 1: Patient’s temperature measurement (55ºC) when arriving in at the hospital (t=0min)

Next, some exams were carried in attempt to diagnose the alien, but as we all know, a few hours are required until the results are ready. During the endless hours waiting for the results, a nurse decided to take the patient’s temperature every 30 minutes, generating a metric.

Chart 2: Patient’s temperature metric, measured every 30 minutes by the nurse

Later, a doctor analysed a the temperature metric, but ended up even more confused in finding the alien’s temperature varied significantly each 30 minutes.

Without other resources and as a last shot, one of the doctors decides to use Google to try to find out something about alien temperature. Luckly, he found a study that says the ideal temperature for an alien is 40ºC and variations ranging from 35ºC to 55ºC are due to highly stressful situations.

Chart 3: References for minimum (35ºC) and maximum (55ºC) temperatures for an alien, compared to the metric obtained by the nurse.

From the moment it was possible to compare the measurements which compose the temperature metric (55, 36, 44, 53, 47, 36, 40 e 49)ºC with the references found in the study (35 a 55ºC), they obtained an indicator. Based on this indicator, the medical team was able to act accordingly and in a few days the alien recovered to its fullest.

The conclusion and learning coming from this analogy is that the collected measurements and metrics reflected the severity of the situation in numbers. However, simply the acknowledgement of those numbers was not enough to diagnose the alien, once there was no sort of reference which allowed data interpretation. From the moment the references were found on, the doctors could determine the source of the problem, diagnose the patient and prescribe the adequate treatment.

It should be really stressful to find yourself lightyears from home and not speaking English... right?

Make it better, not cheaper

You can do anything, but you can't do everything

We never fail, we just find ways that don't work

Let our insights change your mindset

Make people want to work for the company